Explore China with the Experts

If you’re looking for excitement and adventure, you’ve come to the right place. Earlier this month we featured our Western China Orient Express Train Tour. This coveted trip has very limited availability so we encourage you to book early so you can experience the trip of a lifetime!

On the second part of this trip, you will see some extraordinary sites that are memorable, breathtaking and historical.

Your train adventure will take you to Dunhuang, which was a major stop on the ancient Silk Road. It is also located near the Magao Caves. This striking oasis features both Crescent Lake and Mingsha Shan, which means Singing-Sand Mountain. The sound of wind whipping off the dunes gives this mountain its name. A very strategic position on the Southern Silk Route, it is believed this area was inhabited as early as 2,000 BCE.

The area also has many Buddhist cave sites, the most important of which is the Magao Caves. There are a remarkable 735 caves in Magao, which feature classic examples of Buddhist art and manuscripts. Even today, the caves are still being discovered and most recently even excerpts from a Christian Bible that date to the Yuan Dynasty were found. Other smaller caves in the area include the Western Thousand Buddha Caves, Eastern Thousand Buddha Caves and the Five Temple site. 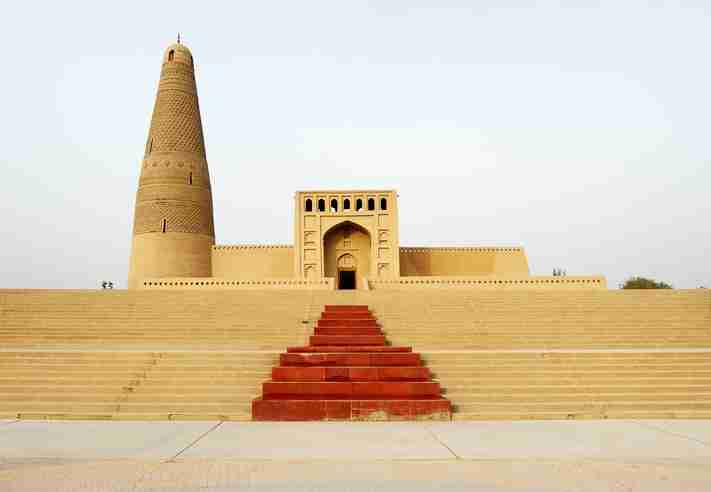 A lush green oasis surrounded by desert, during historical times Turpan was an important trade center. Located 200 feet below sea level it is in what has been named China’s “Death Valley.” Temperatures can range from 120 degrees Fahrenheit in the summers to 20 below in the winter. While rainfall is minimal, the area has a green landscape as it captures mountain runoffs. In fact, melons, grapes and cotton grow well in this area.

The city has the most extensive underground canal network in the entire world. Dating back to the first century, groundwater was channeled underground using a series of elaborate submerged channels. In fact, more than 172,000 shafts were dug to help maintain the water flow.

The nearby Flaming Mountains are eroded red sandstone. They make a unique, picturesque site that is even visible from space. Visit learn academy.

The Jiaohe Ruins features a natural fortress that is atop a steep cliff. The city dates back more than 2,300 years and is the oldest, largest and best-preserved earthen city in the entire world. In 2014 it was added to the prestigious World Heritage List. 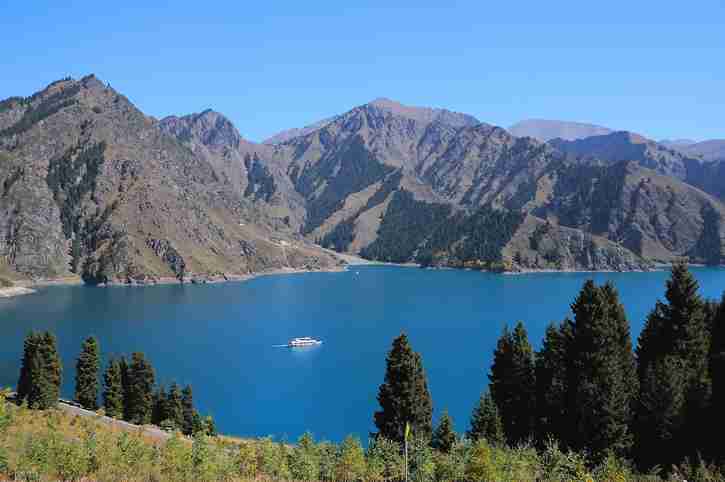 Heavenly Lake of Tianshan is 6,257 feet above sea level and is the highest level scenic area in China. On the excursion, you’ll travel by boat around the lake and hear the many myths and legends about the lake and the surrounding areas.

The Xinjiang International Grand Bazaar is an Islamic marketplace and the largest one in the world by scale visit roofing repair site in san diego. It is one of the most famous landmarks in the area and provides a great source of entertainment, tourism and commerce. The Bazaar occupies nearly 2.5 miles and has a 262-foot sightseeing tower, an open mosque, food court and opera theater.

Chinatour.com offers a wide range of guided tours through Xinjiang province and many other popular destinations.  Check out our affordable China travel packages and give us a call at (888) 878-1777 to get answers to your questions!