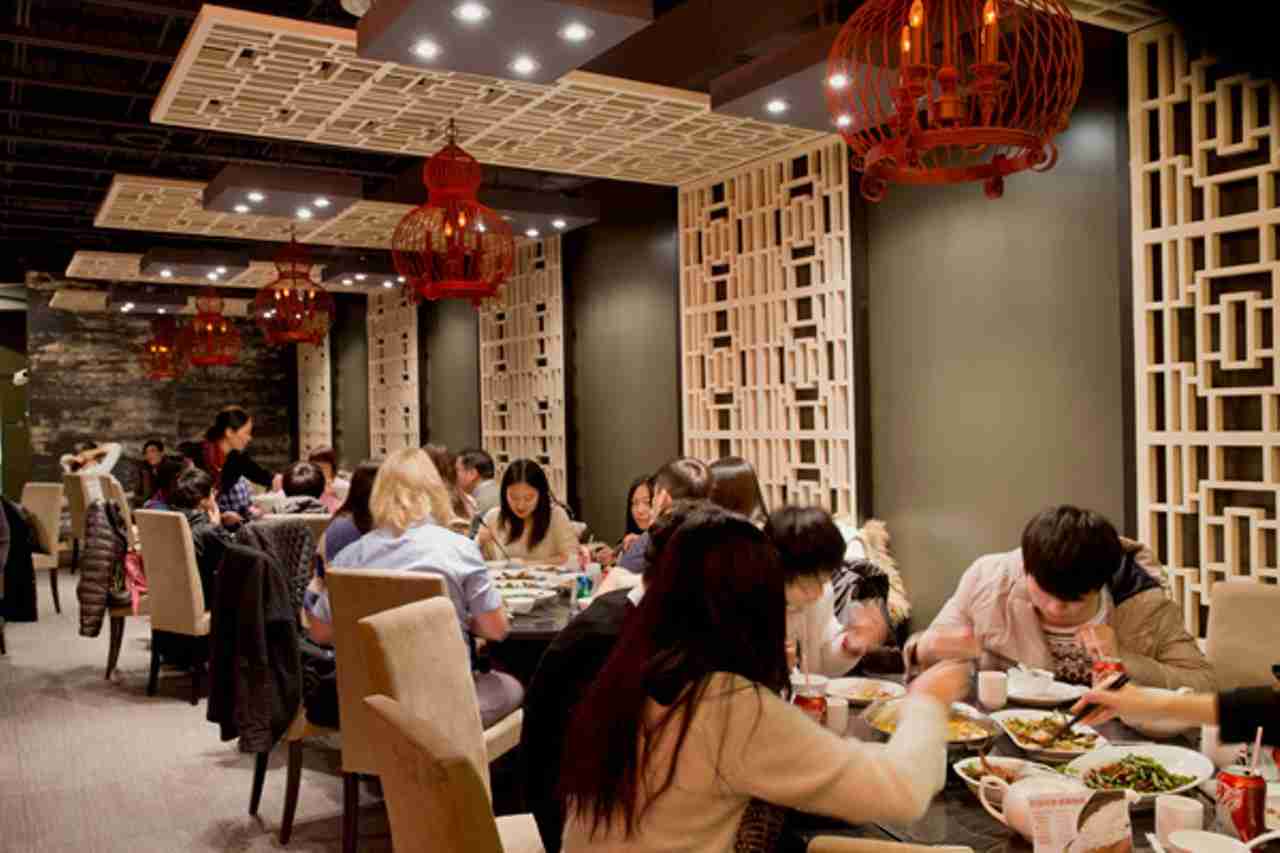 When considering China as a whole, it is worth recalling that this is a land simply obsessed with food. Food plays a central and prominent role in the both Chinese society and in the national psyche. Work, play, romance, business, and the family all revolve around the food in China.

Meals are occasions to clinch deals, strike up new friendships, rekindle old ones, and fall in love. “Have you eaten yet?” is a common greeting when people meet. All you need to fully explore this tasty domain is a pair of chopsticks, an intrepid palate, and passion for the delicious food. The first step is knowing the eight cuisines in China.

Yue cuisine is very popular in Guangdong province and features a light and mellow flavor. Guangdong abounds with animals and plants so nearly all kinds of creatures can be cooked and served for people. Not to mention the wild fowl and animals, cats, dogs, rats, turtles, which are strange to common people are listed in the cooks’ recipe.

The dim sum of Yue cuisine is very popular among foodies. Dim sum is a Cantonese term for small hearty dishes. These bite-sized portions use traditional cooking methods such as frying, steaming, baking, and stewing. The Cantonese style of dining, yum cha, is the combination of various kinds of dim sum with the drinking of tea.

Chuan cuisine is famous for its pungency and spiciness and is favored across China. The predominant ingredient in food is chili or pepper. The ingredients are great in variety including poultry, pork, beef, vegetables, and tofu. Although Chuan cuisine can be tasted in every corner of China, the most authentic Chuan cuisine can be found in Sichuan and Chongqing.

Lu is short for Shandong, so Shandong cuisine is commonly and simply known as Lu cuisine. It is also one of traditional four great cuisines in China and represents the food culture in Yellow River area. Its cooking method has great effect on the cuisines of Beijing, Tianjin, and northeastern China. Shandong cuisine features a variety of cooking techniques and seafood. The typical dishes on local menus are braised abalone, braised trepang, sweet and sour carp, etc.

Min cuisine is local Fujian cuisine. It was gradually formed from the fusing of Han and local old Yu ethnic cultures. After long-term contact with southeast Asians, their food customs also affect the local dining habits in Fujian. Slicing techniques are valued in the cuisine as a way to enhance the flavor, aroma, and texture of seafood and other foods. The food is often served in soup or broth with cooking method of boiling, steaming, and braising. 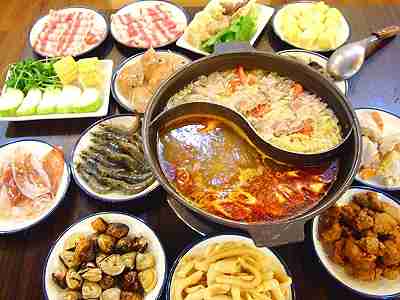 Su cuisine or Jiangsu cuisine is composed of the local styles of Yangzhou, Nanjing, Suzhou, and Zhejiang dishes. It is very famous for its distinctive flavor and styles. It features a variety of ingredients, delicate slicing, diverse cooking methods, and elegant styles. Jiangsu is regarded as the Land of Fish and Rice, so fish and crabs are favored by people here.

Xiang or Hunan cuisine is known for its hot and spicy flavor, fresh aroma, and deep colors. The cooking methods include stewing, steaming, stir-frying and smoking.

Zhe or Zhejiang cuisine consists of the local styles of Hangzhou, Ningpo, and Shaoxing but Hangzhou local cuisine is the best known. The dishes of Zhe cuisine have a fresh, soft flavor with a mellow fragrance but are not greasy. The most famous dishes are West Lake Vinegar Fish and Dongpo Pork.