There is no doubt about it. China is one of the most ancient cultures on earth, and thus features some of the world’s oldest and most historic sites. If you’re looking to visit China with China Tour, you won’t want to miss these top 10 attractions!

The Great Wall – At more than 3,100 miles long, the Great Wall is easily the longest wall in the world. In fact, UNESCO has named the Wall as one of “the New Seven Wonders of the World.” 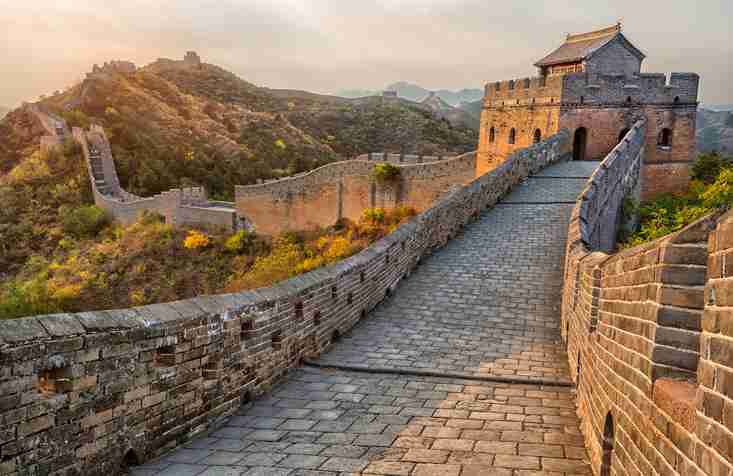 The Terracotta Army in Xi’an – Buried underground for more than 2,000 years, these terracotta warriors were discovered in 1974 and became a World Cultural Heritage site in 1987.

These warriors represent the brave Chinese armies that were a significant factor in creating a united China during the reign of Qin Shi Huangdi (259 – 210 BCE).  The Terracotta Army (or Terracotta Soldiers, or Terracotta Warriors) in Xi’an is a collection of terracotta sculptures depicting the armies of Qin Shi Huang, the first Emperor of China, dating from approximately the late third century BCE, made to protect the emperor in his afterlife.

Pictured are men and horses. Xi’an (“Western Peace”) is the capital of Shaanxi province in the northwest of the China. It is one of the oldest cities in China – known as Chang’an (“Perpetual Peace”) before the Ming dynasty. Xi’an was the capital city during several of the most important dynasties in Chinese history.

The Forbidden City – Located in Beijing, the Imperial Palace was home to 24 Emperors. This palace reigned supreme for more than 560 years. It features more than 8,000 rooms, golden roofs and is an incredible specimen of ancient Chinese architecture. 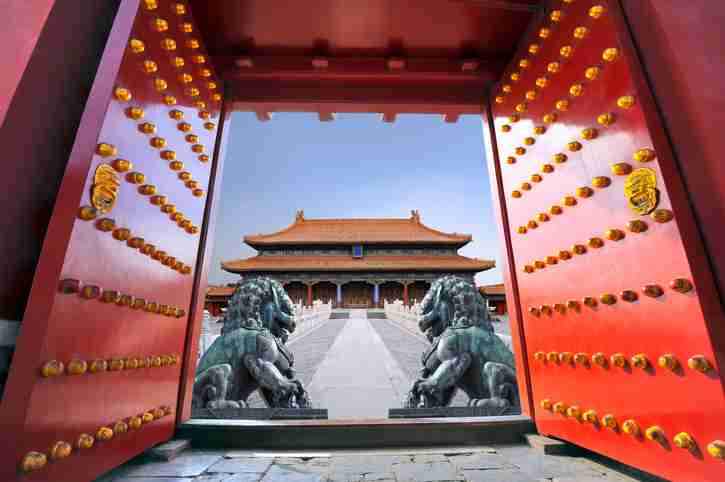 The Li River in Guilin – Inspiring generations of poets and painters, this Watery Wonder is now a top photography destination. Decorated with steep cliffs, rolling hills, farming villages and bamboo groves, it’s easy to see why the spectacular scenery of this area moves artistic souls. 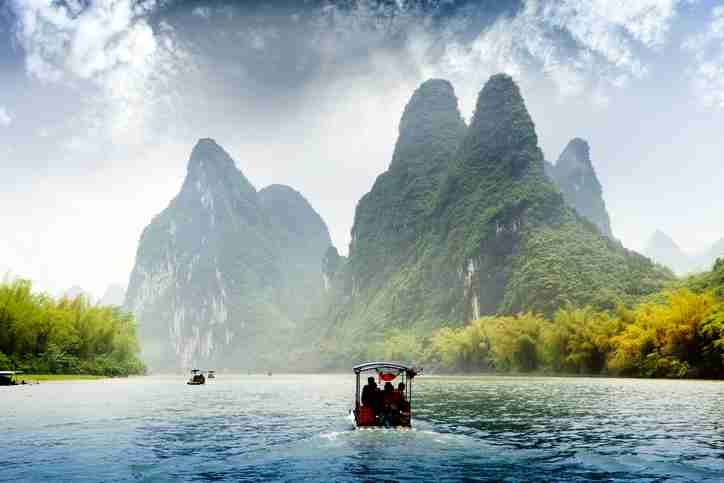 The Yellow Mountains in Huangshan – This park is known for having five major sights: seas of clouds, sun rises, twisted pine trees, oddly-shaped rocks and hot springs. These mountains are the most famous in China. 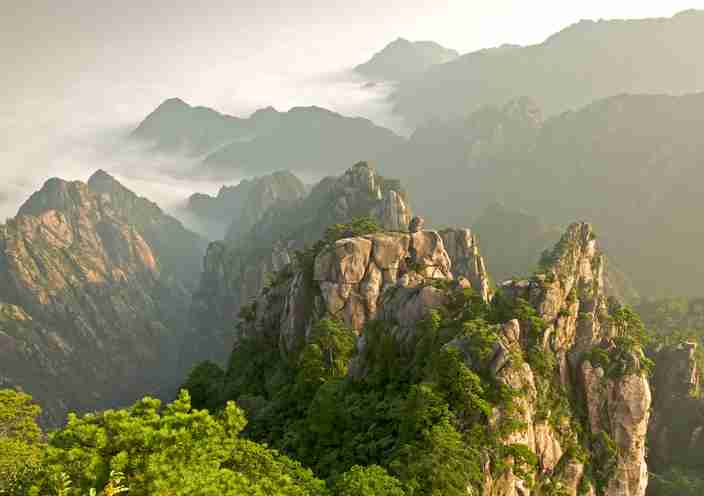 The sun begins to top the mountains to the right of this scene, highlighting the peaks and Huangshan Pines. The “cloud seas” in the background are characteristic of Huangshan, filling the valleys below the mountain peaks.

Giant Pandas in Chengdu – Considered a National Treasure in China, Chengdu is home to the giant panda. This is the best place to get up-close and personal with pandas and see them in their natural habitat. 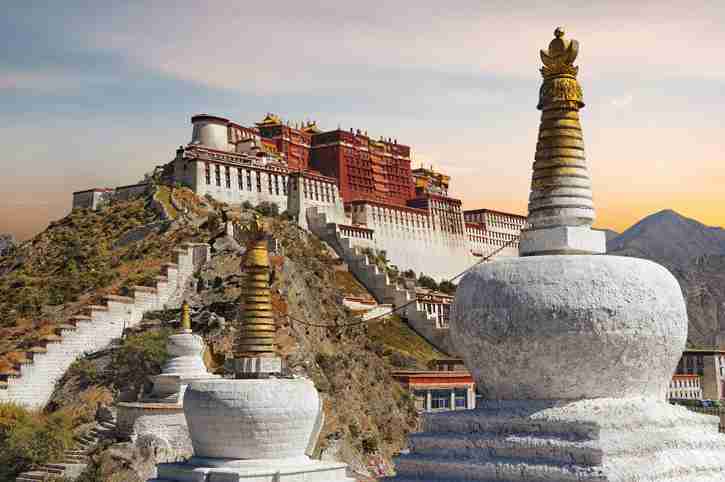 The Potala Palace in Tibet with beautiful sunset sky

The Bund in Shanghai – One of the most recognizable architectural symbols of Shanghai, the Bund is a remnant from the days of British influence in the region in the 18th and early 19th century. 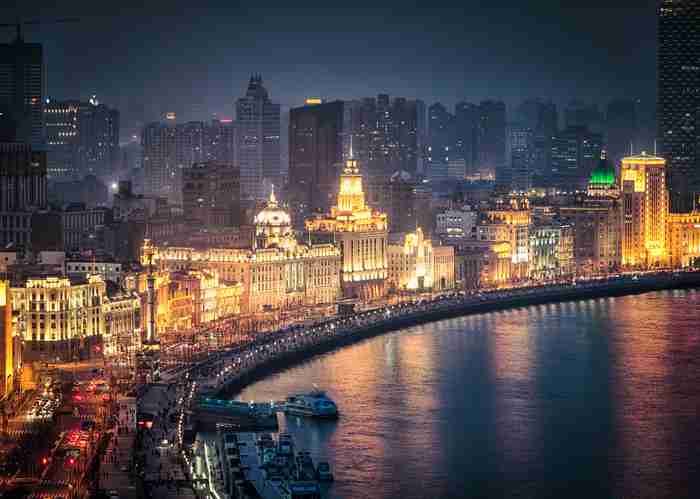 Victoria Harbor in Hong Kong – The view over Victoria Harbor is simply breathtaking. Visitors especially enjoy taking in the Symphony of Lights, which casts a luminous glow off the buildings, letting the strobes of light dance in unison. 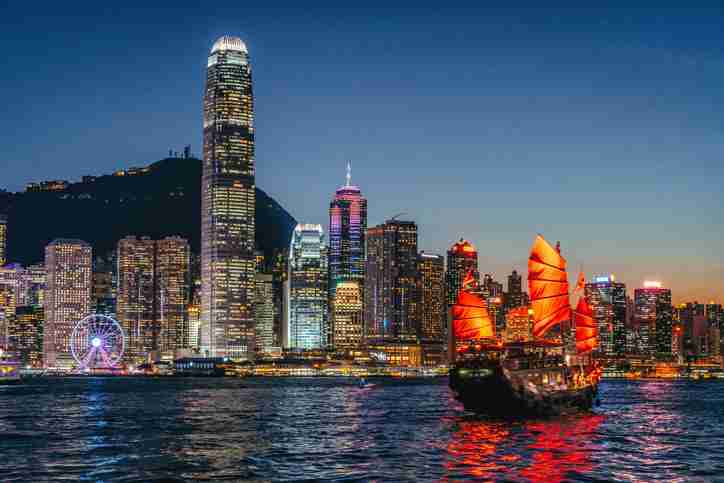 Junk-boat of Hong Kong at Night

West Lake in Hangzhou – Considered “paradise on earth” by many, this garden celebrates the Chinese love for parks, tranquility and nature. 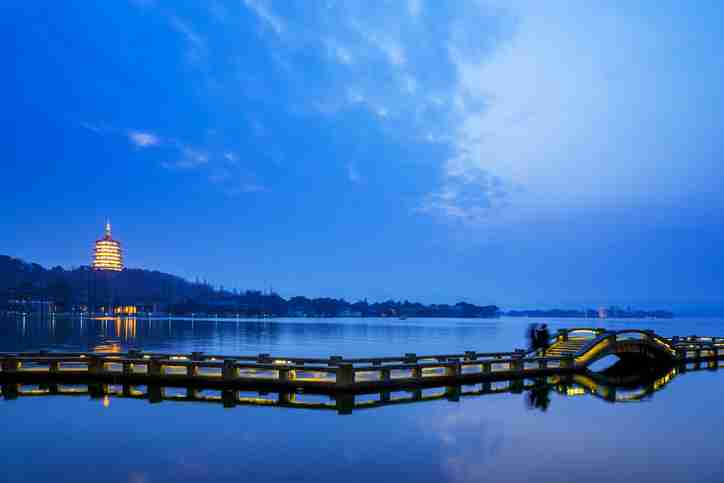 Take a look at some of our most popular China tour packages here, or give us a call at (888) 878-1777 to get answers to any questions you might have!
0Shares
PrevNext